The “Pansarskott” was a Swedish copy of the Panzerfaust, during the fall of 1944 Sweden recived the panzerfaust (and the panzerschreck) from Finland. The design was copied and improved and in january of 1945 10 000 Pansarskott m/45 was to be delivered from Bofors.

(absolutely no ideas for any landing craft)

This might be of use: An Introduction to The Royal Swedish Army in WWII

Also this looks interesting. It’s in Russian, but it lists the types of Swedish armored units (including even an APC).

Thanks, I am already aware of the first site. I found some photos which may be useful.

Link 1
Things of interest: it has two control posts (one at either end), so forward and reverse speeds should be equal.

Link 2
Things of interest: it has twin water-cooled MGs.

ointres.se/pansar.htm Has many photos (and high quality info)

This photo was named ‘Swedish radar’. That’s all I know about it. Our first radar station in 1944

Echo radio stations was the first name of the
We call radar stations today. This our first
station gained the designation S 2 (b). it was a German
Würzburg radar station of type D.
Now our 7.5 cm batteries replace headlights,
listening devices and instruments.
S 2 (b) was used as a fire-control radar.
Note that Sweden got access to this
apparatus while World War II was in progress.

OLD RADARS
The radar was a concept during the second world war. Already in 1944, we were Er2b (see page 35).
1947-1948 was a reconnaissance radar station of the anti-aircraft defence of English construction. The
called PS-23/R and used in our 10.5 cm anti-aircraft batteries.
About 1950 came an English fire-control radar PE 07/R, which was included in 10.5
cm Iuftvärnsbatterierna.
The Swedish-built reconnaissance radar PS 171/R after a French model was the successor
PS-23/R and PS-17/R
l the early 1960s made LM Eriksson reconnaissance radar PS-04/R, which included
war organization into the 1990s.
In the central sight m/48 different versions as well as in centralinstrumenteringarna 760 and 790
were built in radar, among other things, to measure the distance to the goal.

I was searching for rifle image references to make models for Japan and Italy and found this (link). Which, among other things, has a Swedish rifle: 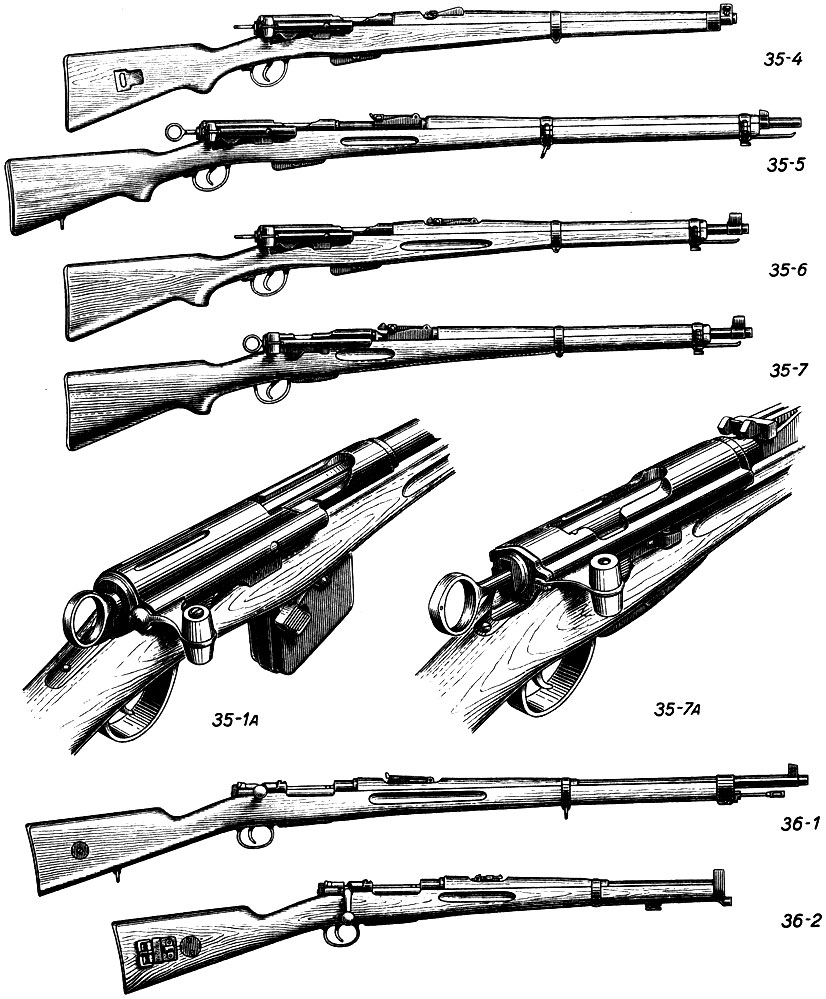 "The m/37 was allocated in the Cavalry battalions, and some at Gotland. Later all were transferred to Gotland.

One tank in each platoon had a 81.4mm mortar behind the turret, (over the engine hatches). In FS some tanks will be configured in this way. The mortar was used by the SP Stormpionjärer or the Pi Pansarinfanteri, (Pz and Pg infantry) which followed and fought with the tanks battalions; it was fast and for close mortar support."

This kind of implies Sweden had at least some amphibious landing capability, but I can’t find any details

Found a document describing Swedish infantry weapons as they were in 1951: link. It’s in Swedish of course.

This kind of implies Sweden had at least some amphibious landing capability, but I can’t find any details

Thats all i found regarding WW2.

Here we have a FULL List of all Navy vessels of the Swedish Navy unt today: src

Dropping this here in case we need it: Swedish tank cross-country test, compared to Sherman and Panther.