Actually they’re not technically heavy but medium, but anyway, medium mobile anti-aircraft guns. Which to use? Discuss.

Ostwind (Like Wirbelwind except armed with single turreted 37mm flak) 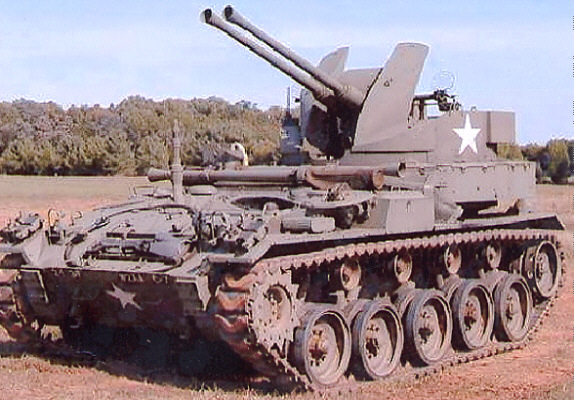 Crusader AA Mk II/III (Dual 20mm Oerliken/Polsten guns in modified standard turret; would be weakest-armed of the bunch but with its fully-enclosed and armoured turret would be the most well-protected)

Bofors 40mm SP (40mm Bofors mounted to the back of a 1/2 ton utility truck. Would be the weakest-protected of the entire bunch with no more armour than a standard truck) 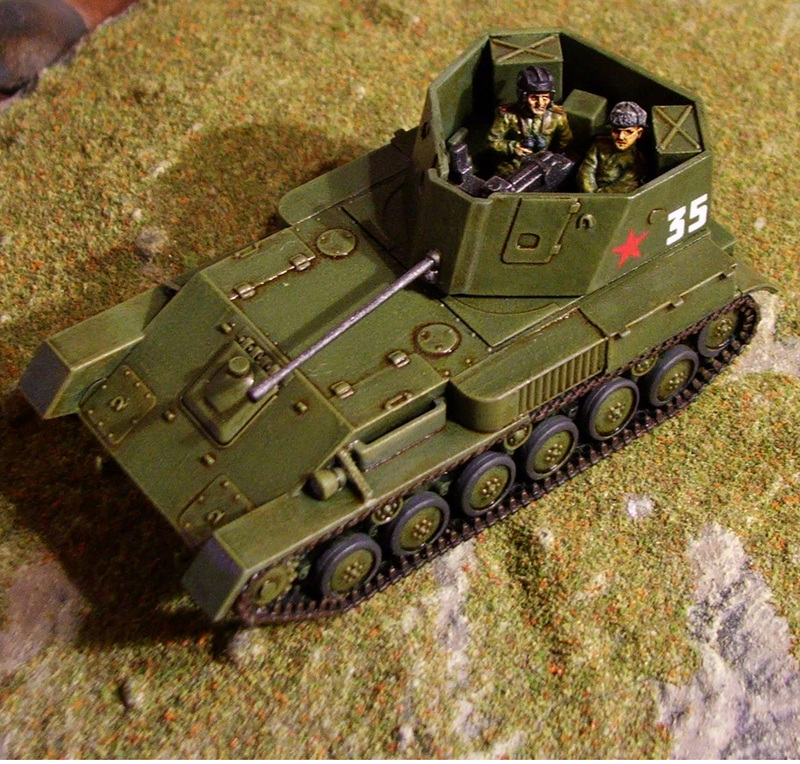 Germany - Wirbelwind. Quad 20mm would be hella-sweet to see blazing away at shit.

USA - M19 MGMC. Dual Bofors would likewise be sweet to see blazing away at shit.

Britannia - Crusader AA Mk II. While pretty weak (although it’d be like two German light AA vehicles), the fact that it’s fully enclosed would give it the usual British advantage as it’d be pretty much immune to all aircraft except ground attack and bombers.

Soviet Union - ZSU-37. Because I like the look of this thing.

Mobelwagen, M15, Crusader Mk II, none of the above.

In 1942 was created ZIS-42 half-truck. In the same year attempt to mount on chassis of this auto truck of a AA gun 37 mm was undertaken “61-K”. In total about 100 units of such self propelled artillery settings were prodused, which took part in fights under Stalingrad at the end of l942 and beginning of 1943.

None is not an option asshole, don’t be a twat.

Wirbelwind, M15, Crusader AA II, ZiS-6-37 (which is not its official designation, I somehow doubt it even had a unique designation, more likely it was called “37mm AA gun on ZiS-6”).

I’d be willing to go with ZiS-6 mount too if yuri prefers it.

will those vehicles be able to attack inf? Not only planes?
(Priority on planes if possible?)

I already have the Finnish one picked out. The Landsverk with the Bofors on it.